Surprisingly, most of the crashes at rail intersections occurred where both gates and lights are installed. 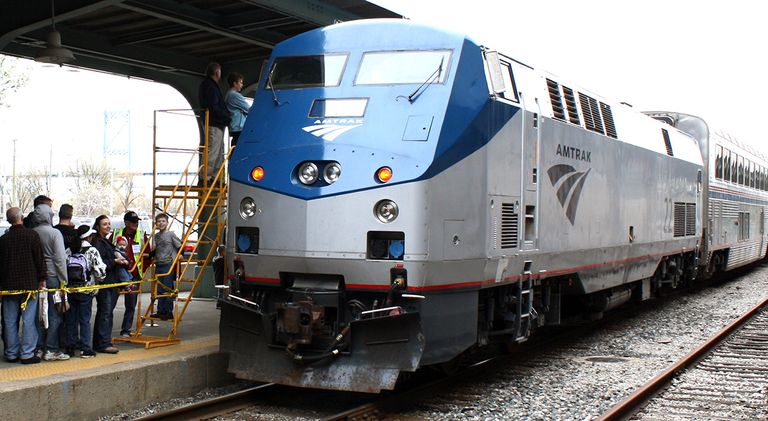 TMACOG data analyst Lisa Householder has done a recent study of crashes in northwest Ohio and southeast Michigan occurring at rail crossings from 2016 through 2020.

Surprisingly, most of the crashes at rail intersections occurred where both gates and lights are installed. ODOT researchers point to drivers who might be stuck on the tracks by traffic (rather than waiting for clearance before moving on to the tracks) or drivers who are impatient and drive around the lowered gates. Driving around gates leads to off-road accidents and crashes with on-coming traffic.

The largest contributing factor in railroad crossing crashes is “roadway departure” accounting for about 41% of the total. Lack of seatbelts and distracted driving are also common factors. Commercial vehicles were involved in 29% of crashes. As in all types of crashes, younger drivers are over-represented, involved in 28% of all Ohio crashes at rail crossings. Only 14% of crashes at rail crossings involved trains; the others involved crashing into gates, signs, other vehicles, or running off the road.

TMACOG staff are working a combination of in-office & remotely. Email is the best way to contact staff. To access log-in information for all TMACOG meetings and teleconferences, visit the meeting calendar.
CONTACT US FOR MORE INFORMATION

The Treasury Department is Delivering COVID-19 Relief for All Americans